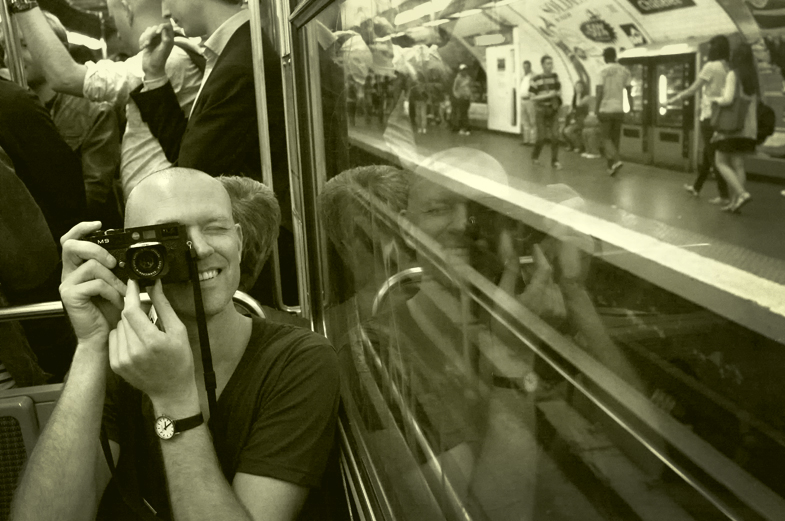 Nick on The Paris Metro whilst teaching a Workshop, 2011.

Nick Turpin was born in London, UK in 1969, Studied ‘Art and Design’ at the University of Gloucestershire then ‘Photography, Film and Video’ at the University of Westminster until 1990 when he left to work as a staff photographer with The Independent Newspaper leaving in 1997 to pursue a second career in Advertising and Design photography. In 2000 Nick was the founder of the international street photographers group in-public and in 2010 he established Nick Turpin Publishing. Nick has also taught and lectured on contemporary street photography at Museums, Universities and on TV. 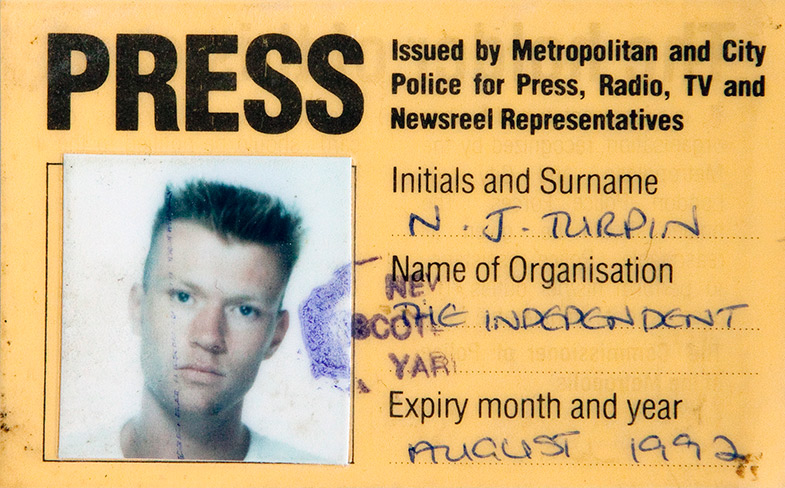 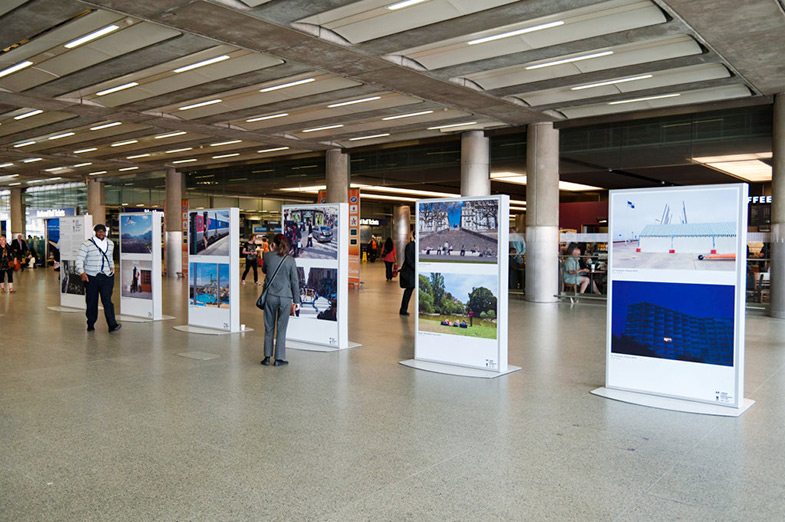 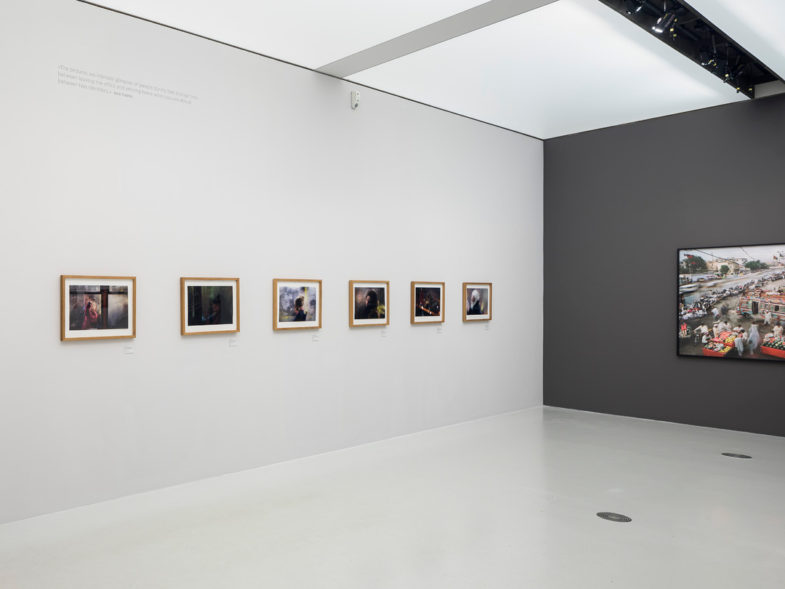 [SPACE] STREET. LIFE. PHOTOGRAPHY at the House of Photography Hamburg 2018 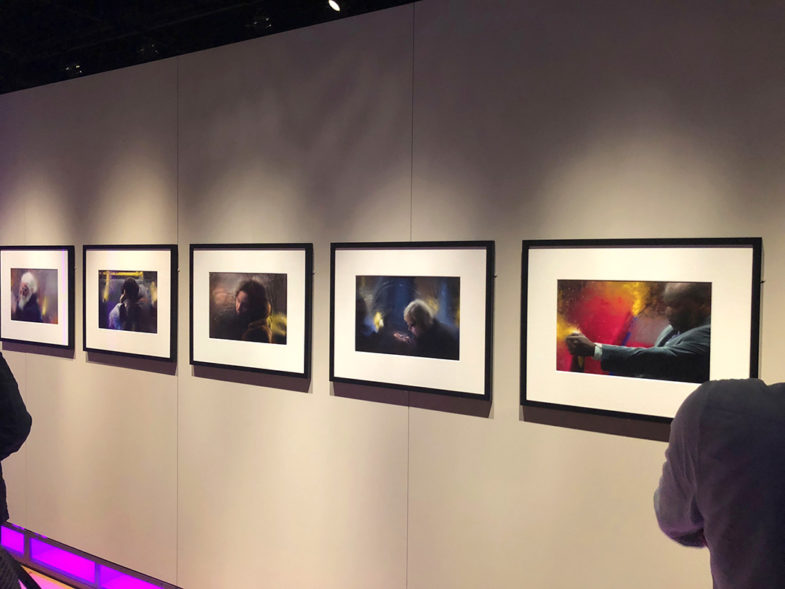 LONDON NIGHTS at The Museum of London, 2018. 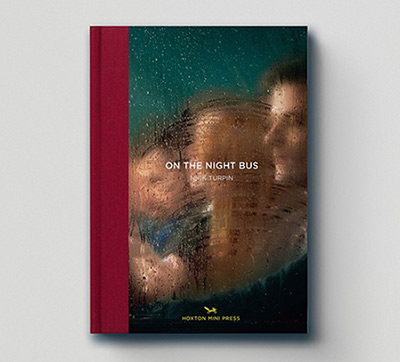 On The Night Bus by Nick Turpin, Hoxton Minipress 2016

BBC London Radio Interview about ‘On The Night Bus’

A Sky Arts Interview with Nick Turpin and Richard Bram at the Format International Photography Festival 2011 in Derby, UK.