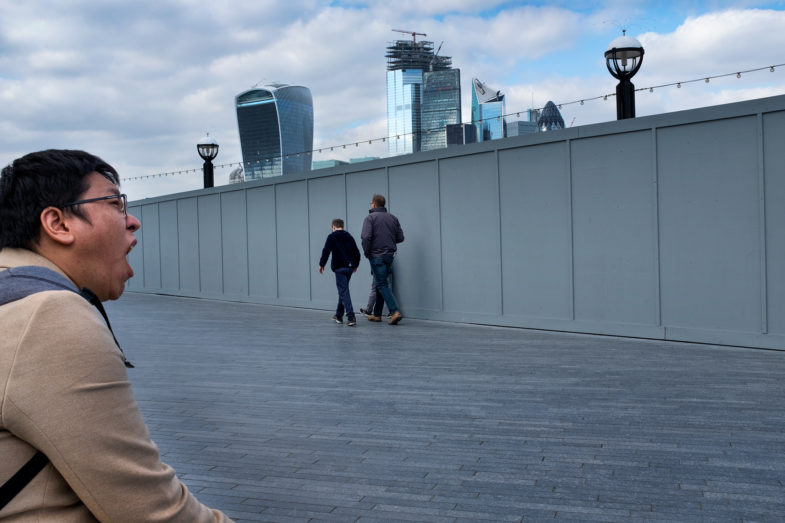 Is a Definition needed ?

Before trying to define Street Photography it’s worth considering if the effort would be worthwhile, do we need a definition at all?

In the Street Photography community some argue against definitions, but in general life, it is clear that definitions, divisions and descriptions are useful. It is useful to differentiate photography from the other arts, painting and sculpture for example and the world of music is divided into varying approaches such as classical, rock, opera and hiphop. So why do some resist defining Street Photography?

There are two camps when it comes to defining Street Photography, those who think a definition restricts creativity and experimentation and see a definition as imposing ‘rules’ on picture making. In the other camp there are those that realise that if everything is Street Photography then essentially, nothing is. If we accept that Street Photography exists as a distinct approach seperate from reportage, photojournalism and other lens based genres then we must accept a description of it.

The significance and meaning of a photograph and especially a Street Photograph has a direct relationship with the way in which it was made and so it’s method of making must be an inherent part of any description of it.
Interestingly, the need to define Street Photography seems only to be a feature of the current resurgence of the approach. In the 60’s and 70’s it seems to have been taken as read that the images of Meyerowitz, Winogrand, Ray Jones and Frank were observations of life caught as it unfolded in front of them. So what is different now? The current interest in Street Photography has developed hand in hand with the internet, image sharing and social media, there is a worldwide community of Street Photographers involved in a continual discussion about it. The current community of Street Photographers are also very largely amateur non professional photographers motivated by a longing for recognition in terms of likes and follows rather than a deep knowledge of the history and significance of Street Photography and a wish to contribute to it. This majority are not so interested in the integrity of the image as a document as long as it plays well on Instagram.

Why is the integrity and veracity of a Street Photograph important? Street Photographs are difficult to make because they come from an uncontrolled environment, their power lies in the head on collision between the super real they appear to show and the mundane real where they were actually made. It is a cognitive event in which the viewer derives pleasure from the understanding that an incredible photograph evidences an actual event, the very special plucked out of the unspecial. That power and pleasure evaporates when a Street Photograph is revealed to be staged or manipulated. This is why a definition that ensures the candid public photograph is desirable. 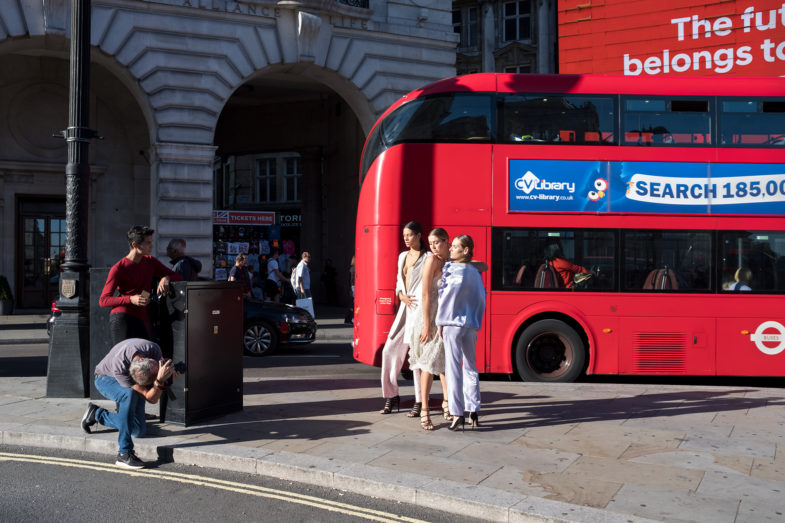 The Problem of Defining Street Photography

‘If Everything is Street Photography then essentially, Nothing is’

The current social media environment is one, it seems, where no-one has any more right or authority than anyone else to try and impose a definition of Street Photography. The only thing that is clear is that there are a large number of photographers who value and want to shoot candid documentary pictures in public places and have that work recognised as such….whatever name is attached to it.

So Street Photography clearly exists as a practice but a tug of war is ongoing about wether or not it goes beyond the candidly made public photograph.